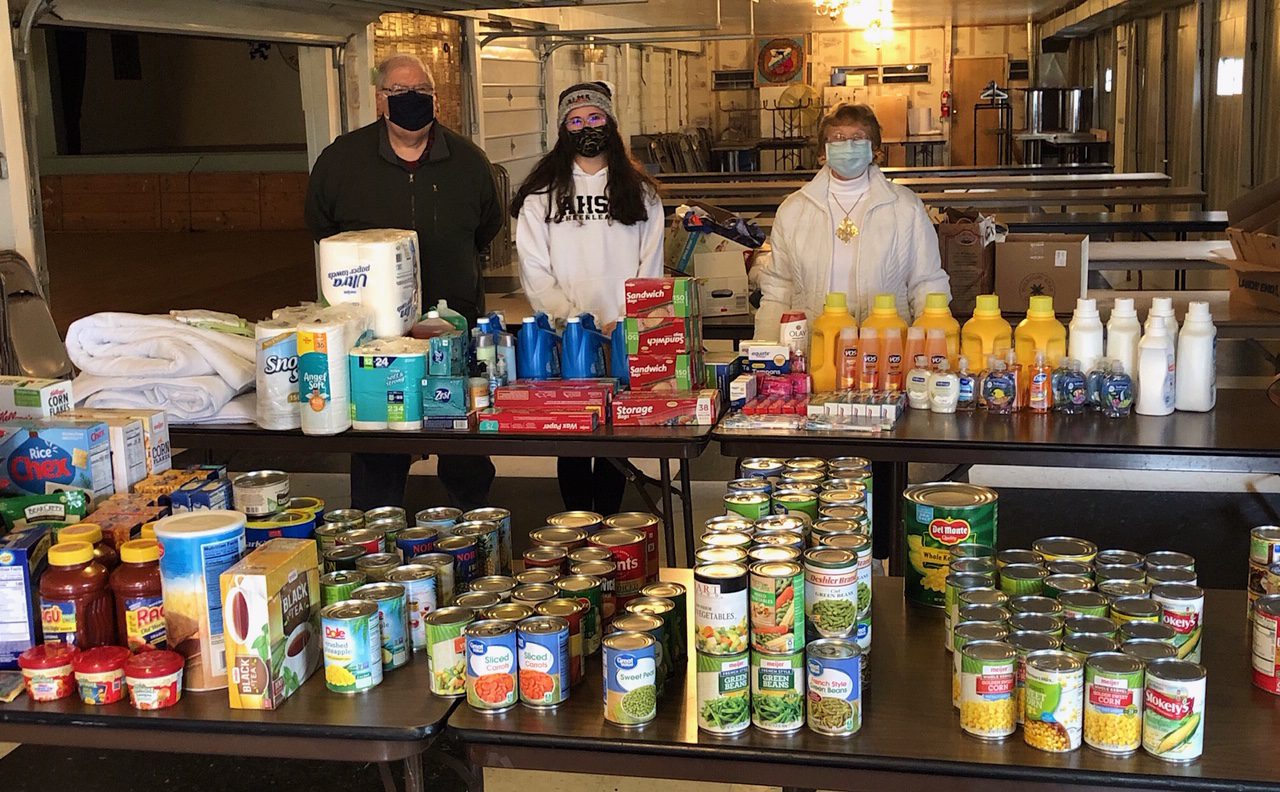 BetterLife is a fraternal benefit society, which means we are a member-owned and community-focused organization that offers life insurance protection and other benefits to our members. In the United States, fraternal benefit societies were originally formed to provide insurance to people who would have previously been considered “uninsurable.” Members were often united by a common interest or bond, like religion or ethnicity. They felt strongly about helping their fellow neighbor. So, in addition to providing benefits to their members, they organized member groups to give back to their communities. You’ll hear these groups called various names: lodges, branches, chapters, and volunteer groups are just a few.

Although today many of these organizations are moving away from using the term “fraternal benefit society” in our language, we still carry the same goals and passions we did at the beginning: to provide protection to our members and their loved ones while finding ways to ‘do good’ in our communities.

What’s the Difference between Branches and Lodges? 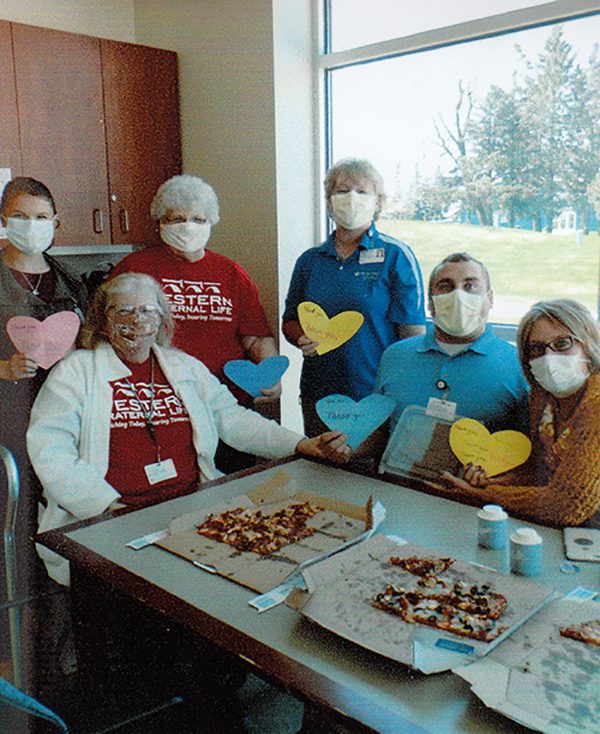 Members and employees in Lodge 360, Manitowoc, WI make cards for Rehab Plus and share pizza.

Prior to the consolidation, Western Fraternal Life’s (Western) member community groups were referred to as lodges while National Mutual Benefit’s (NMB) were called branches.

Historically, Western’s lodges have largely focused on celebrating the Czech heritage that the organization was originally founded upon in 1897. Over the past twelve decades, the Home Office and lodge members have regularly supported the Czech National Museum in Cedar Rapids, IA, and they have been involved in countless Czech celebrations, contests, and festivals! At BetterLife, we will continue to support and encourage our members in the Czech community to celebrate their heritage. “Czech” out our blog post that introduces Czech heritage to BetterLife and highlights some traditions at the Czech Festival. 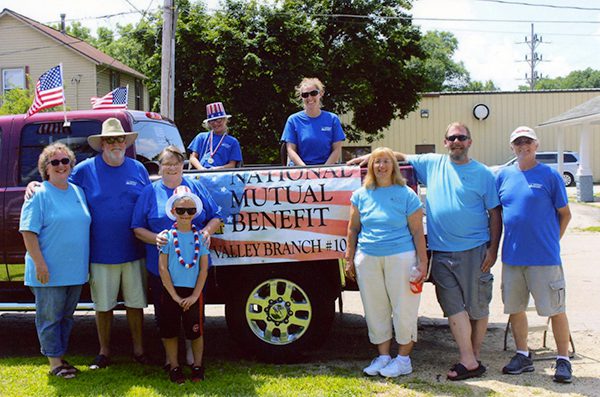 Members of Brodhead, WI Branch 101 prepare for one of three parades they participate in each summer.

NMB’s branches have traditionally focused their efforts on charity, family, and patriotism, along with their classic motto of People Helping People in Time of Need. Since the 1970s, branch members have donated their funds and time to patriotic causes, including US Flag donations, care packages for troops, and Honor Flights for Veterans. In 1947, they officially began their restoration and adoption of the Stony Hill Schoolhouse in Fredonia, WI, otherwise known as Flag Day’s birthplace. As BetterLife, we support members in their patriotic endeavors and will continue to carry out the meaning behind NMB’s classic motto by helping others in need.

While you can see some obvious differences between lodges and branches, they have very similar goals and purposes. Our member community groups are made up of people who have a passion for helping others. So, if you want to help others through celebrations of heritage and patriotism, fundraisers, community projects, matching funds events, our Members in Action program, benefits, or general volunteerism, we want to support you in making a difference where it matters most to you. To kick off this summer, we’ll be launching a BetterLife Signature Program: Walk to End Hunger. Visit our Walk to End Hunger volunteer page to learn more!

BetterLife remains dedicated to building and backing the programs created to support you, our members, and your communities. We will continue to give back and make a difference in your communities like we have for the past 120+ years, but with a fresh and reinvigorated mindset.

Stay up to date!

Stay up to date on what members like YOU are doing in their communities.