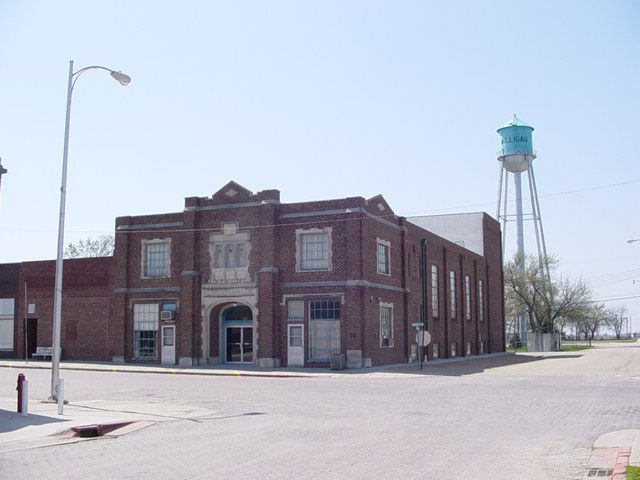 Across the country, BetterLife has 26 locations where members either own or run lodge halls, some dating back to the late 1800s. Lodge halls are buildings used for community gatherings, weddings, polka dances, fraternal events, and more. Over the years, members and their communities have renovated the halls as needed, but, thankfully they have been able to keep the integrity of the original buildings.

Let’s learn about a few of the lodge halls that BetterLife members still gather in today. 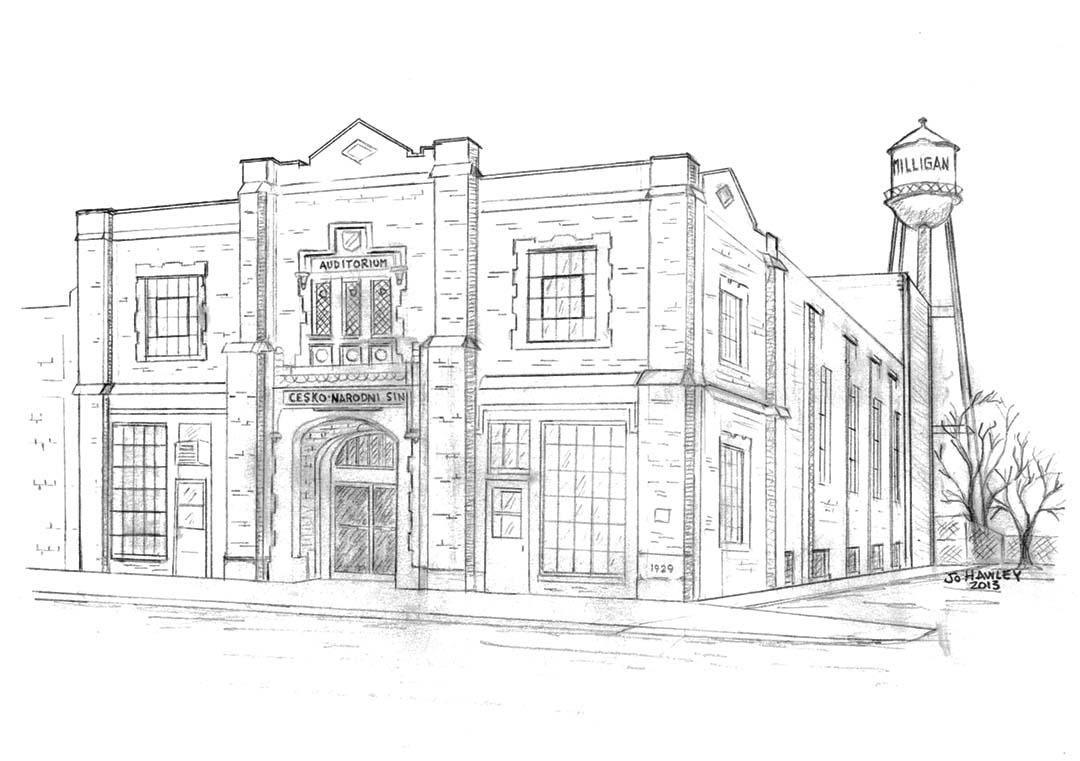 Milligan Auditorium was built in 1929 in Milligan, NE. The auditorium is constructed entirely out of brick and reinforced concrete and steel. Four different ZCBJ lodges, two Sokol (Czech gymnastics society) lodges, a women’s association, and a theatrical lodge were all involved in building the auditorium. The groups formed the Milligan Auditorium Corp., each owning a set amount of shares. The groups that weren’t phased out over the years eventually merged to form Milligan Lodge.

Since the 1970s, the community has made renovations to preserve the space. Today, members host various events in the lodge, including annual chili and beer fests, receptions, private events, and fundraisers for renovations and upkeep.

In 1907, Bohemian Hall was built in Cadott, WI. It joined the National Register of Historic Places in the 1990s. Since its beginning, it has served as a center for Czech culture in Wisconsin. Czech plays were showcased at the hall starting in 1913, and meetings were held in the Czech language until 1946. During WWI and WWII, Bohemian Hall donated money to help families in Czechoslovakia. The hall also hosted exhibitions by the Czech gymnastics society, Sokol. These events featured singing, folk dancing, and gymnastics performances on the horizontal bars, parallel bars, rings, and pommel horse. Today, you can still find the anchor holes for the parallel bars embedded in the original maple floor!

Yukon Czech Hall is located in Yukon, OK. It was originally built in 1901, but after substantial growth within the organization, they decided to build a larger hall on the same site in the 1920s. Because it’s officially on the National Register of Historic Places, the building is maintained to keep its historical significance and architecture.

During WWII, the hall was located near a training base, making it a prominent gathering place for soldiers. Any soldier in uniform could join the hall’s weekly polka dances free of charge. Every Saturday, Yukon Czech Hall still hosts a polka dance open to the public. Recently, a corner of the hall was transformed into a museum to preserve the history of the community, honor the Czech-American immigrants who settled there, and educate people on the hall’s rich traditions. 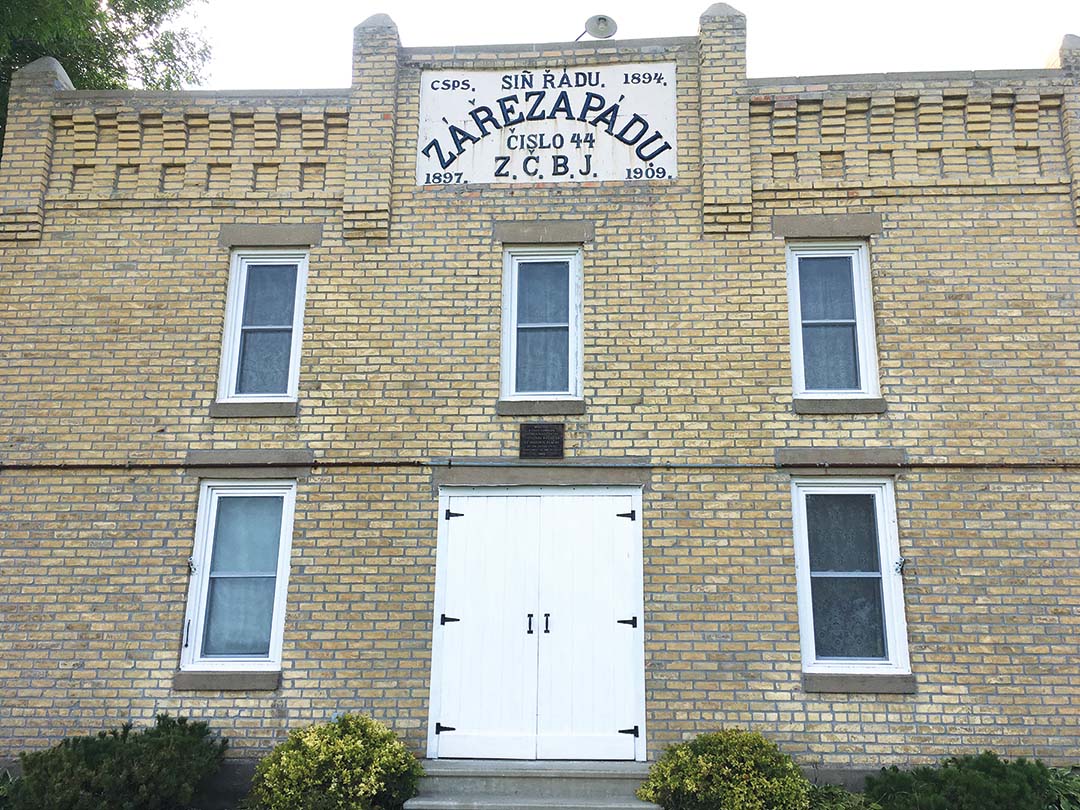 The Bohemian Brick Hall, located in Hayward, MN, was constructed in 1905. Lodge members have committed to maintaining the hall since its induction into the National Register of Historic Places in the 1990s. They also care for the bouda, an outbuilding used for serving beer and food. In the 1940s, the hall had a very notable visitor: Hubert Humphrey, a US Senator who also served as the Vice President to Lyndon B. Johnson.

Over the last 30 years, there have been numerous improvements to the property, including the recent addition of a lighted flagpole to honor our military Veterans.

This is just an example of BetterLife’s unique history! Learn more about BetterLife’s culture and historical significance by subscribing to the BetterBuzz, our monthly member newsletter.

Do you have a story to share? We’d love to hear it! Submit your stories to memberengagement@betterlifeins.com